What is the correction method for LED display screen? 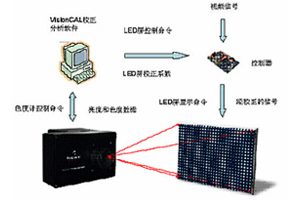 In recent years, the use of full-color LED displays in sports venues, road traffic, advertising, leasing, etc. has shown a rapid growth trend. Judging from the current market demand analysis, the necessity of proofreading is becoming more and more prominent.

In general, when the LED display is used for a period of time, the LED tube will have different degrees of brightness attenuation, and the attenuation of the three colors is different. Therefore, their brightness will be lower than that of the factory. However, the difference in the photoelectric characteristics of each LED tube makes the degree of light attenuation inconsistent. Therefore, when the display screen is used for a period of time, the brightness of the light-emitting tube will be different, resulting in uneven brightness. Compared with the display screen just after leaving the factory, the presented picture will have a graininess or low brightness. At the same time, the degree of attenuation of the three primary color tubes causes white balance, color temperature, and the like to change. 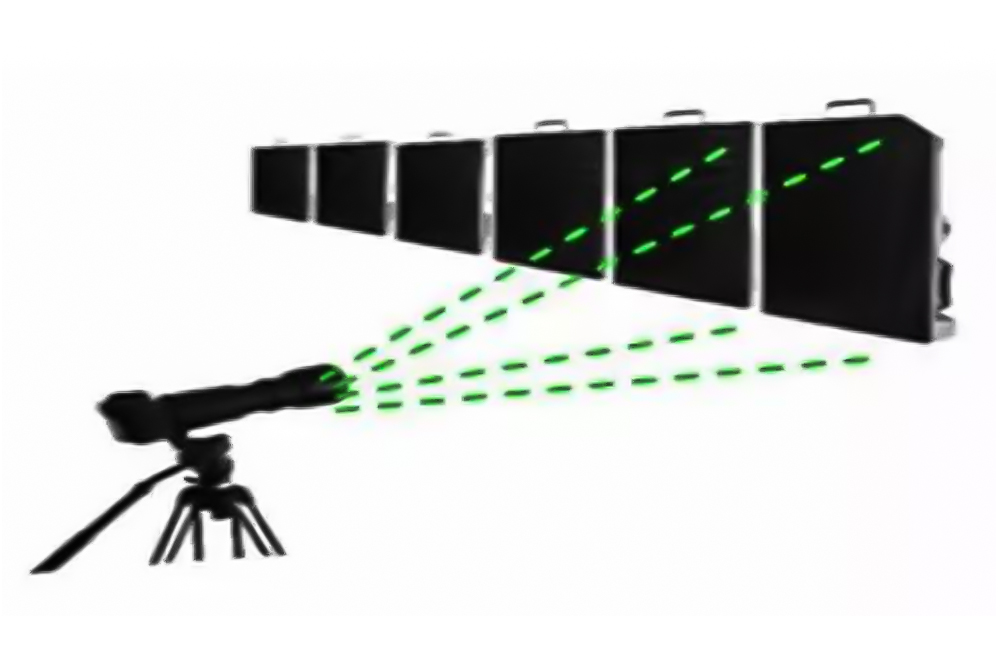 In fact, due to changes in the light attenuation of the LED tube and environmental temperature, the performance degradation of the display screen is almost inevitable. It is almost impossible to return the installed LED display to the factory for proofreading. In view of this situation, the display owner needs to be proofread on site to ensure that the best possible state is maintained throughout the life of the display.

This is an early on-site proofreading method that calibrates the display by recording the run time of each LED module. By roughly calculating the working time of each LED, inferring their respective brightness attenuation amounts, different proofreading levels are estimated and then sent to each LED module for adjustment. This approach does not require manual intervention. However, this approach ignores a very important issue, that is, the LED attenuation frequency estimated by the runtime is not suitable for each LED. As the operating time increases, the fluctuation of the LED attenuation will be larger. The calibration performed on a uniform basis will make a part of the LEDs close to the normal level, but make the deviation of the other part of the LED more obvious. Because the brightness levels between the modules are different, there is no effective way to adjust the modules whose brightness does not match. Therefore, when the uniformity is adjusted between modules with different running time a series of problems will occur. Most importantly, this approach does not calibrate the brightness of individual pixels. Therefore, after the calibration is completed, the display gives the impression that there is a mosaic phenomenon, which does not improve the uniformity of the display.

2.According to the site’s common proofreading method

In order to completely solve the problem of display uniformity, it is necessary to use a special device to quickly collect the optical information of each pixel of the LED display in the field, and correct the actual attenuation of each LED tube through the relevant algorithm. Proofreading in the true sense. This proofreading will restore the display to its optimum state.

Technology | What characteristics should indoor LED display screen have?
January 18, 2023